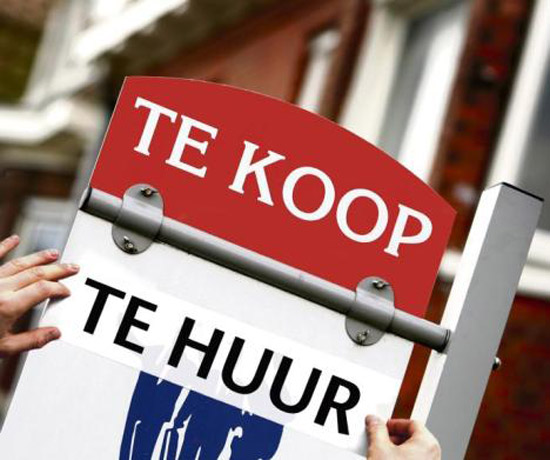 If splitting the lease leads to a sensible result, transferring part of a leased plot will result in splitting the original lease into two leases. This was recently the case in a Supreme Court case. It concerned the following case.

The new owner terminates the lease and claims payment of the remaining rental instalments. The tenant takes the position that no lease has been concluded with the new owner and that he owes nothing to the new owner. This raises the question whether the rights and obligations from the lease have (partly) been transferred to the new owner.

In view of this purport, the Supreme Court has ruled that the transfer of part of a leased property may result in the rent ratio being split into two (or more) leases. It will have to be assessed on a case-by-case basis whether such a division will lead to a meaningful result.

In the present case, the Supreme Court considers that the division leads to a meaningful result, in particular because the building constructed by the lessee is located on the part of the parcel of land that has been transferred. As a result, the transfer of ownership splits the lease into two leases.

Furthermore, the Supreme Court considered that if the lease is split into two leases, it will not be clear to the tenant which part of the rent he has to pay to his original landlord and which part to his new landlord.

The Supreme Court ruled as follows. As long as the tenant has not taken cognisance of the transfer, he will be able to pay the entire rent in full to his original lessor. After taking note of the transfer, this no longer applies. However, the tenant will then be entitled to suspend payment of the rent until the landlords have informed him how the rent is to be split.

Want to know more? Feel free to contact us.