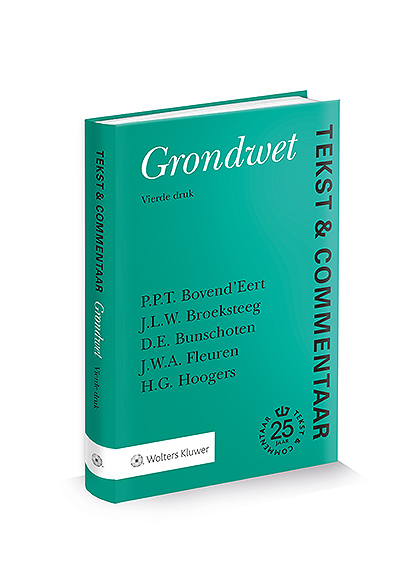 This question was recently raised in a case before the District Court of Limburg. The case was as follows:

At the time of the sale of a residential plot, it was stipulated that the purchaser or his legal successors “will never submit any objections of any kind under the applicable environmental legislation as well as in the area of planning to any government authority with regard to the agricultural businesses on the adjacent plots”.

After some time, a new owner of the residential plot came forward. This owner deemed the clause to go too far and applied to the District Court of Limburg for a declaratory judgment that the clause was null and void because it was contrary to public order. The court agreed, for the following reasons:

All these reasons – seen in conjunction – lead to the opinion that there is a conflict with fundamental legal principles, according to the Court. As a result, the clause is contrary to public order and is null and void. The principles of law in question include Article 17 of the Constitution, which states that no one can be deterred against his will from the court that the law grants him, and Article 6 of the ECHR, which states that everyone has the right to a fair and public hearing by an independent and impartial tribunal.

In assessing whether a stipulation can be regarded as ineffective, it is therefore important whether it restricts not only the parties to the stipulation but also its successors in title and has the effect of denying them access to legal protection. A stipulation is also more likely to be null and void if its successors are forced to waive legal protection by means of a fine. Finally, the scope of the waiver should be clearly defined. These must be specifically defined matters; an open set of matters is not acceptable.

Want to know more? Feel free to contact us.